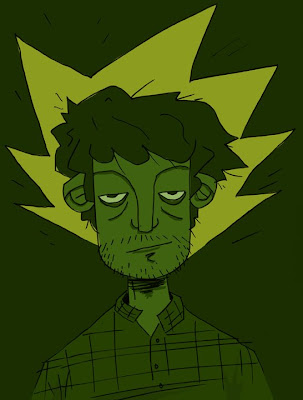 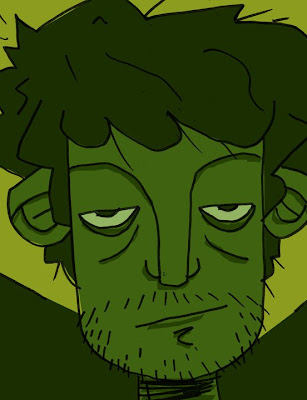 Here are some more color variations. Plus a close up on the face.
Posted by Neworld at 11:47 PM No comments: 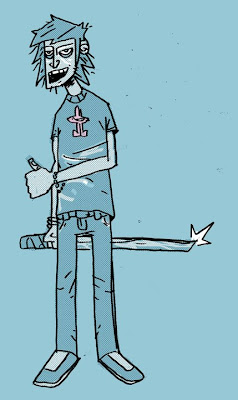 More playing with colors.
Posted by Neworld at 11:58 PM No comments: 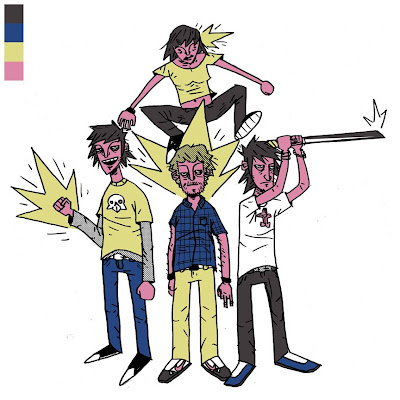 Experimenting with colors again. I still don't think this is the right colors yet. I'll keep working on it.
Posted by Neworld at 8:54 PM No comments: 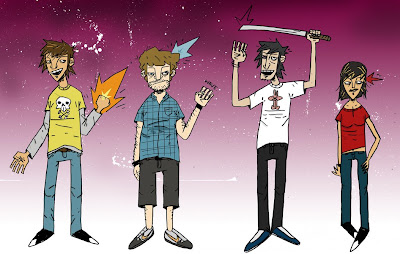 So I've never considered myself much of a colorist, but I keep working working at it, and I think I'm finally getting better. My biggest problem is that it took me about as long to color this as it did to draw it. I kind of want to do something more sytlized than this fairly realistic look, but not like maladroits where there are only a couple key colors. I guess I'm gonna just have to fool around till I get it right.
Posted by Neworld at 9:15 PM No comments:

How cool are these guys?

Here are even more character sketches for the new series. Everybody is going to have powers, and here is a look into each characters powers. Still no title yet. Maybe I'll give naming the characters a shot tomorrow. Hopefully tomorrow I'll have colors as well, but it took me all night to draw these, so coloring is going to have to wait.
Posted by Neworld at 11:48 PM No comments: 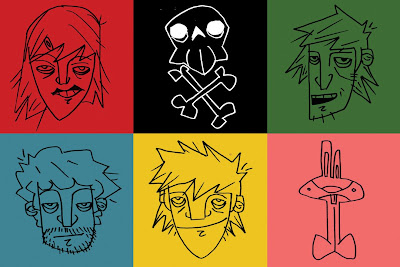 So while I was on my trip I started drawing these characters. After I did Zuda, and read some of those comics, and started reading this awesome webseries called MONTGRAVE, I've been heavily considering doing a web-based series. All my series in the past have been primarily released on the web, but were always intended to become print at some point. Well I think I'm passed that. Jasen Lex did this amazing series called the aweful science fair, which was the most amazing web-comic I've ever seen, and I would love to do something along those lines. While I have no actual specifics, I really want to do something like Scott Pilgrim or the Amazing Joy Buzzards, where it's mostly based in reality, but still has some reandom supernatural elements, and there is some fighting and stuff. I want the series to have a continous story line, but at the same time only exist in short stories every other week or so.
I hope you enjoyed my random stream of concious rambleings. Hopefully you'll see something along these lines a couple months. Also if you didn't notice, one of those characters is me. OH YAH! these characters have pupils! weird, huh?
Posted by Neworld at 11:45 PM No comments: 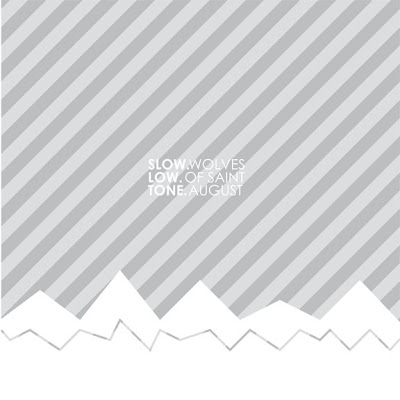 So a couple months ago I posted a cover I did for an EP I was working on. The EP is still not done, It's farther along, but still not done, but I finally got an album title (Slow. Low. Tone.), and now I have some final cover art. It's very similar to last version, but at the same time kind of different. I just kept thinking of Minus the Bear's Planet of Ice cover, and I kind of ripped that off. I think this looks good, I hope people like it.
Posted by Neworld at 11:07 PM No comments:

Here are some things from the trip. 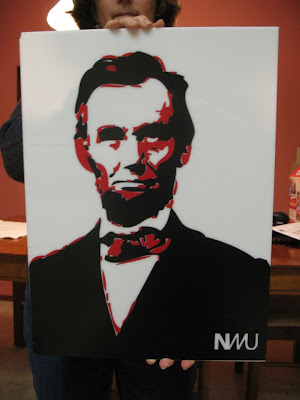 Abe in Vinyl on Arcylic. 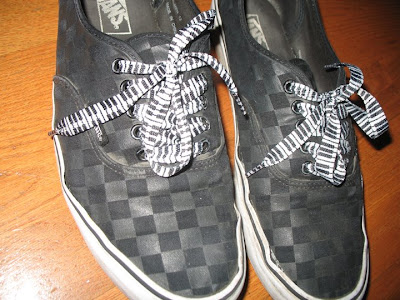 My sweet new Keyboard Shoe Laces.
Posted by Neworld at 8:17 PM No comments:

Been Gone A Long Time

So it's been quite a while folks. I got back from my two week trip yesterday. Here are some things from the trip. 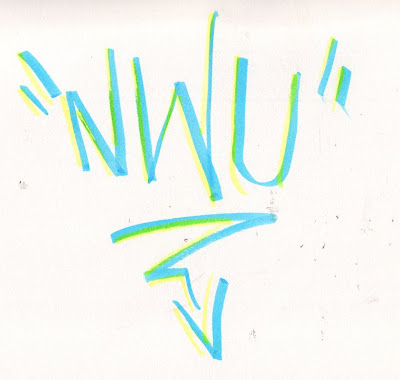 A little Tag. I found these awesome highlighters there. 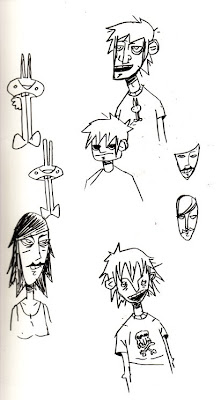 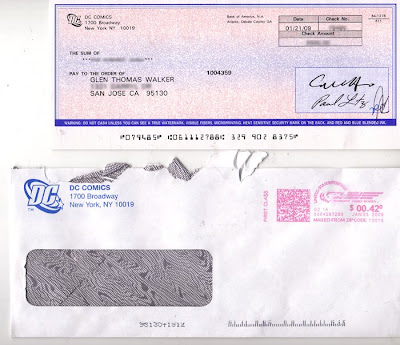 And Lastly my first (but hopefully not last) Check from DC comics.
More stuff from the trip Tomorrow.
Posted by Neworld at 11:46 AM No comments: